An Oldie and a Newbie

These are odd August weeks; most of the people at work are on vacation and it's oddly quiet. And yet, my days don't seem to get much less busy. 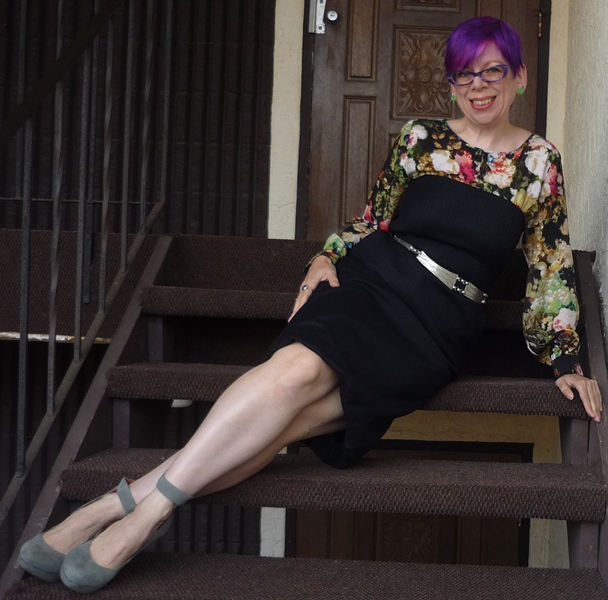 Less running around overall, and the pace is merely busy vs. frantic. But enough of work! Let's look at this mix of old and new.

Zoiks, December 2013 - it's been a year and a half since I wore this dress! It's so versatile for layering over blouses, though, and it has All The Things:

It goes perfectly with this fruital blouse too. I've had this dress a long time; it's nearly one of the oldest pieces of clothing in my closet. Let's go on a wee journey, shall we?

In addition to today:


Twelve times. That's not bad for a dress I bought on consignment for around $40.00. 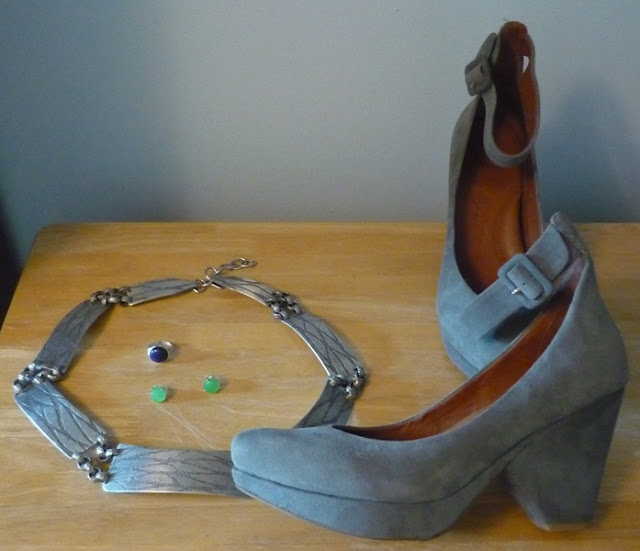 The dress is my oldie, and the shoes are the newbies in my wardrobe. Loved them! No rubs, easy to wear around. I even ventured out on an errand and walked several blocks in them. Love. 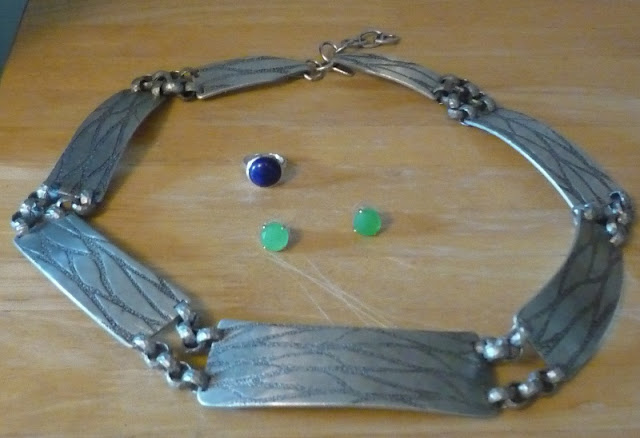 This belt is so cool. It's aluminum (or something close to it) - it's incredibly light.


What's the oldest thing you still wear in your closet?
Posted by Sheila at 5:59 PM