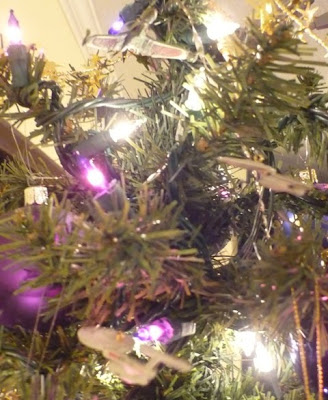 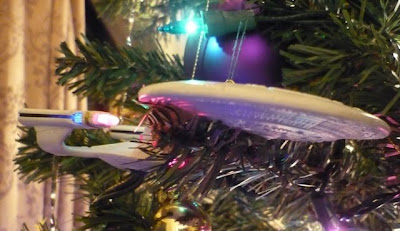 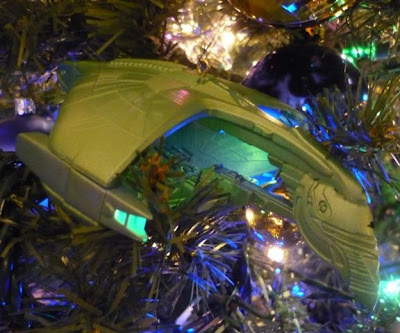 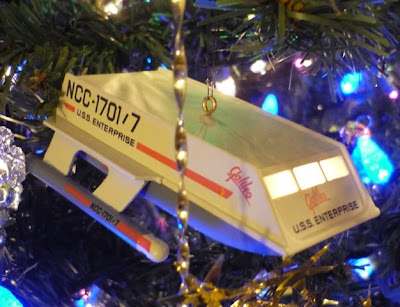 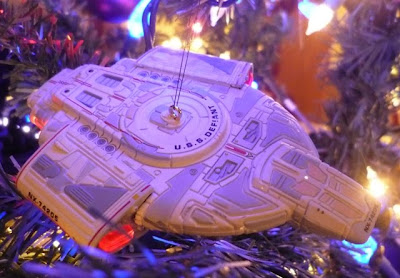 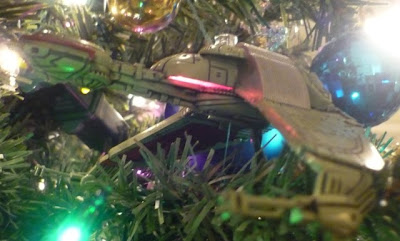 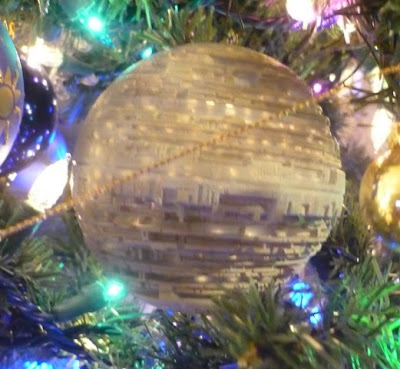 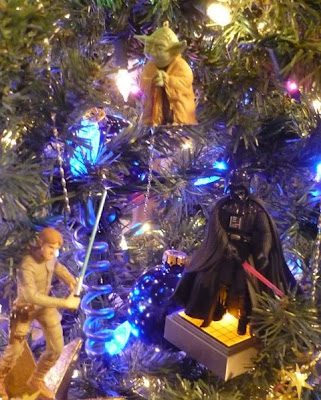 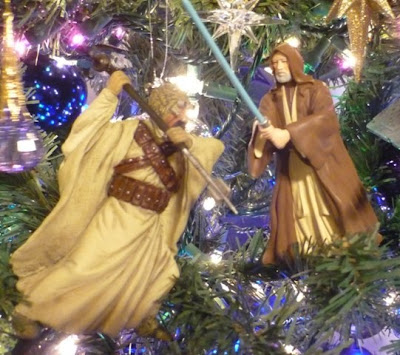 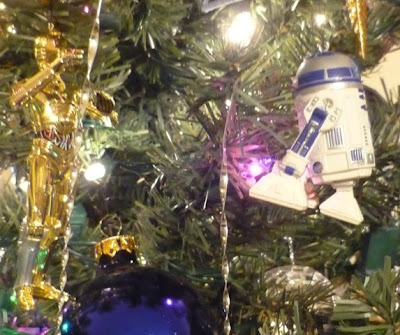 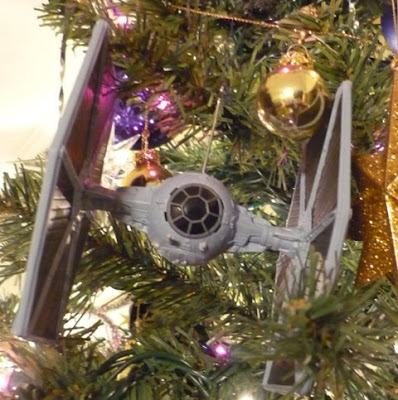 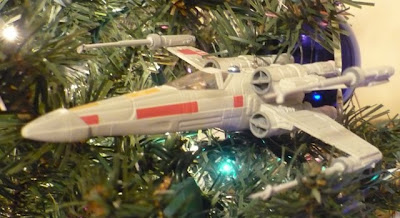 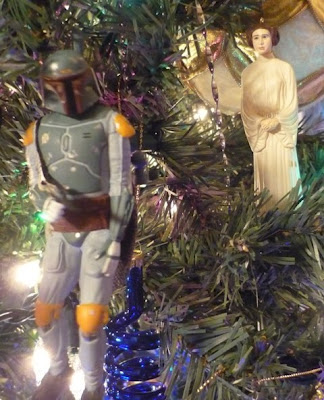 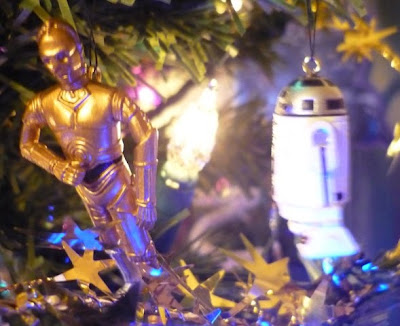 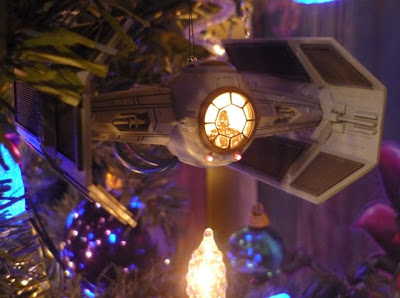 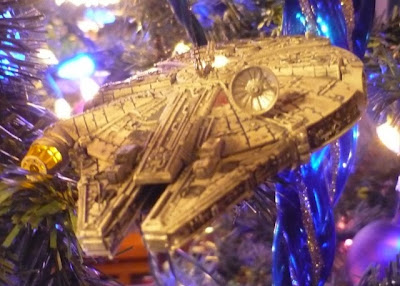 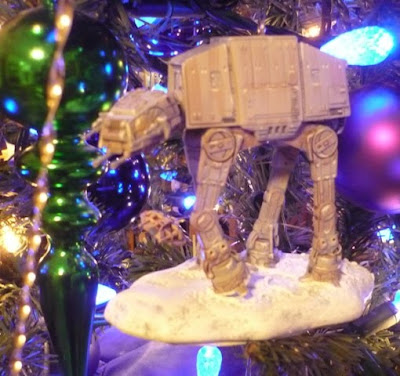 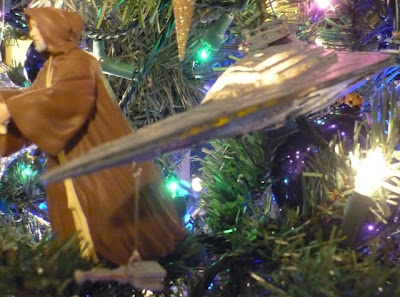 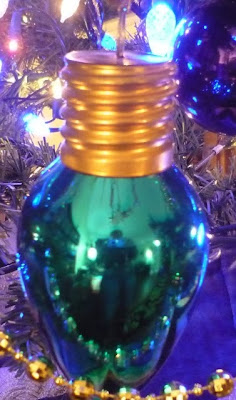 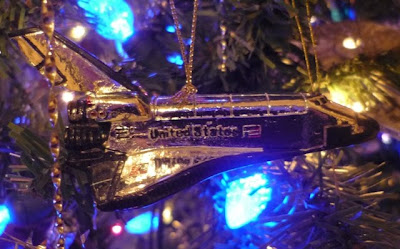 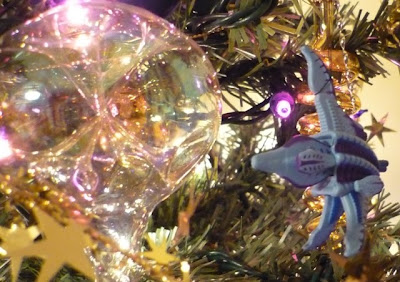 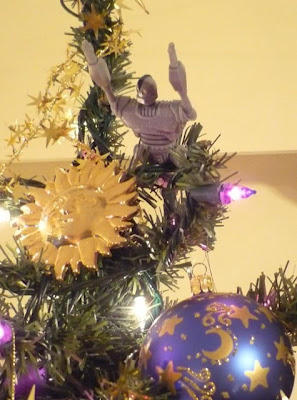 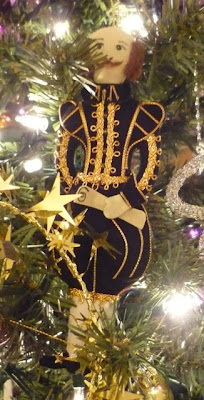 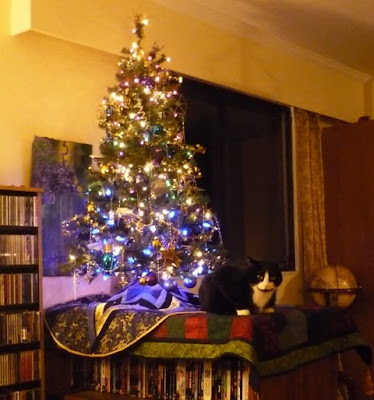 These are my favourite "Link Party" hosts and their blogs:
- Mica at Away From The Blue
- Shelbee at Shelbee on the Edge
- Nancy at Nancy's Fashion Style
- Rita at It's All Fine...Whatever
Check 'em out! Link Parties are a great way to meet other bloggers, to share your own blog, and to become part of the blogging community. Be a good reciprocal Link Party participant and always link back - it's good karma!
As always, I link 'cause I love.